by Cari Palmer | May 4, 2015 | Before Spirituality, My blog, Personal Development, Personal Life, Rant 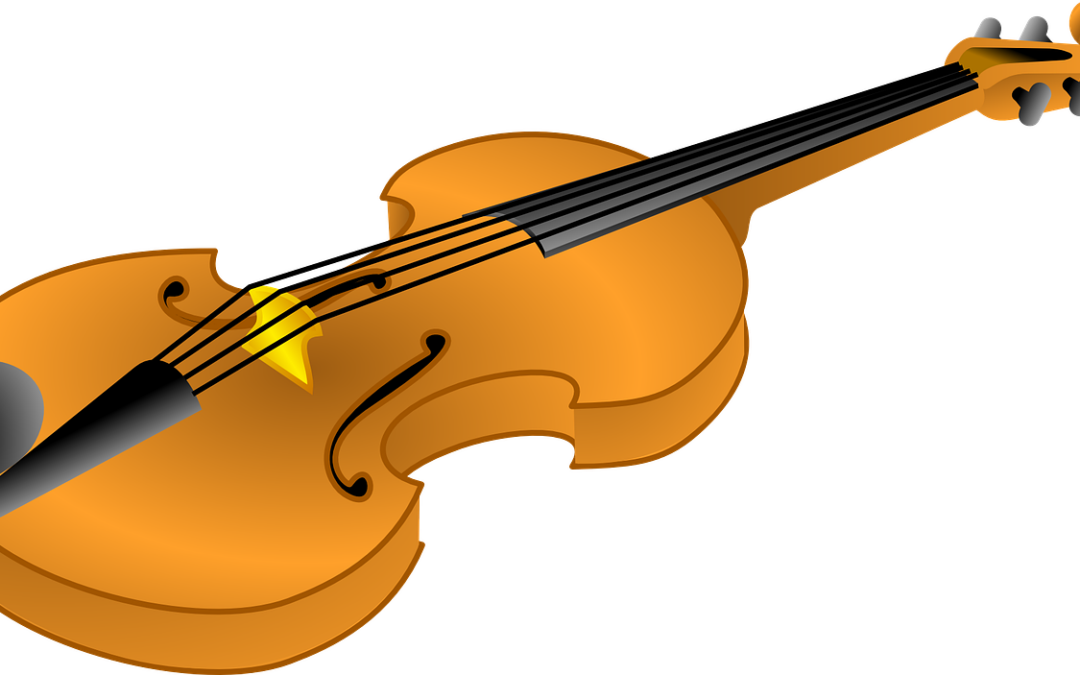 My car was in the shop getting an oil change while I was in the waiting room. With still a lot of time to wait, I found myself sitting next to a man of the Lord. I didn’t invite him into my space, but he decided he needed to have a chat with me. I was kind but evasive and looking around for anything to distract me. That’s when he came in.

A very tall, dark and handsome man opened the door, looked directly at me and said, “are you ready to go get that coffee?” Oh, I played right along and said, “It’s about time, let’s go!” I walked out into the repair facility when I met Ray. He worked in the shop and had noticed me being accosted by the religious guy. He figured it would be a nice gesture to offer me a way out. I was beyond thankful.

We did sit and talk for awhile when it dawned on me; I had never met a Greek god before! He was a beautiful specimen of a man, and he was Greek. Not to mention he was single and very interested in getting to know me. What do you know but at that very time, I was completely single too! We started dating, and it was wonderful. Not only was he on-fire hot to look at, he had a great smile, hilarious sense of humor and was incredibly fun to be around.

We were together for a few months when the band I was in landed a gig in Lake Havasu City. I would be going there for a few weeks to perform as the only girl in the act. It was pretty special being the only girl in a five piece band as I got my own room in the hotel. The four guys had to bunk together.

About a week before we left for the job, Ray had to sit me down and have a conversation with me. I could tell he was incredibly distraught and lost. We sat down; he grabbed my hands, and his eyes were full of tears. Naturally I asked what was wrong. His answer was that a girl he had dated previously had come back into the picture, and he was confused. He didn’t know what to do.

After it was clear my marriage was completely over, I decided it was time for me to get out and start living like a single person.I was done basking in the memories of all the crap I experienced over the years. There were a few karaoke bars in the town I was living in and because I loved to sing, I made some of these my favorite hang-outs. I started noticing a guy that was always going out to sing in the same clubs, and he was rather cute. I would make eye contact with him when he was singing, and he would do the same with me. Finally one night we started talking and boom, we hit it off.

We’ll call him Lenny. Lenny was a great guy. He had a nice confidence about him. He reminded me a bit of Mel Gibson when Mel Gibson was hot and not a Jack Wagon. The best part about us being together is we sang together in beautiful harmony. It was angelic. Some of the most romantic nights I ever had were with him. We had a fire burning, candles lit and wine open and we would harmonize together with some slow and sexy country songs. What a parallel universe, this was the life!

After we had dated for about nine months with no issues ever to speak of, Lenny came over one day and had a look that was all too familiar to me. I asked him what was going on. He had tears in his eyes and tissue in hand when he looked up and told me, his ex-girlfriend had come back to town and was calling him. He was torn, confused and didn’t know what to do.

Ray told me how much he cared about me and how he was so confused. He had never experienced this quandary before. He didn’t want to lose what we had, but he never expected his long lost love to appear in his life again. He loved me. He wanted to stay with me. He didn’t know what to do.

Lenny told me Iris, the woman he was with for a long time before we met, had reached out to him and wanted to see him. I knew they had a lot of history together. He was beyond confused. He loved me and loved the music we made together. He didn’t know what to do.

YOU DON’T HAVE TO DECIDE

I told Ray and Lenny both, at different times apparently; they didn’t have an issue. You see, because they both came to me with the same problem, many years apart, my answer would never be different. I told them both that I had a wonderful time being with them, but I would never play second fiddle to anyone. If I wasn’t the only one in their head and heart, I wanted nothing more to do with them.

The fact that they both were so lost! They found this new woman and she was everything they ever wanted…. but… but… but… this piece of history showed up and threw a wrench in everything! Luckily for both of them, it was me that was the new woman. I proudly bowed out of the ring, as I will not fight for the heart of a man. If I’m not there right where I need to be, I don’t want to waste anyone’s time. They no longer had to make a decision. There was no decision to make.

When I’ve run into relationship issues like this over the years, I have found it easy to flip a switch and not even have to mourn the loss of the relationship. I had the ability to turn my feelings off in an instant. Although I came from a childhood of total dysfunction, I knew I deserved better than to be someone’s runner up.

I was in my second week singing at the hotel in Lake Havasu when a scraggly looking, almost homeless man walked into the bar and sat in the back. I finished my set, having the time of my life when I noticed it was Ray. He drove all the way to Lake Havasu as he “had to see me”. He announced that he was still confused. He wanted to hold on to me while he was figuring it all out; he didn’t want to lose me, but he still didn’t know what to do.

Because I am a lady, and it is a long drive from Las Vegas to Lake Havasu, I did let Ray sleep on the floor of my hotel room that night. The next morning I sent him on his way to deal with his life.

When Ray showed up at the bar, he was no longer that big, strong, handsome Greek god I met at the car repair shop. He hadn’t showered or shaved in days, and his head was hung like his neck was broken. I had no feelings left for him but pity and sadness.

I don’t come in second.