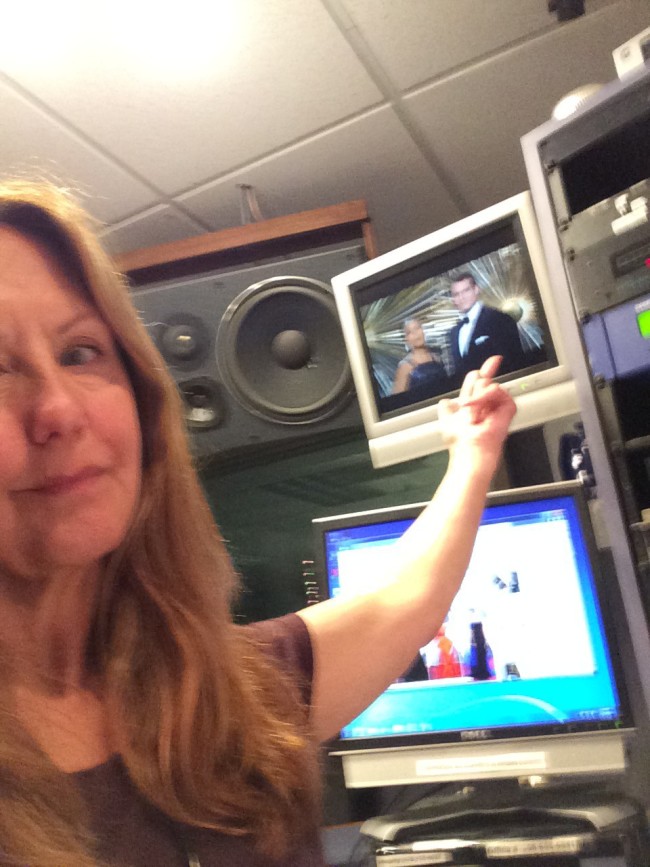 At my Toastmasters meeting Thursday, one of the young women in the group did a speech on the millennial generation. In her speech, she said that the goal for the majority of the generation is to be rich and famous. I’m not at all surprised.

While working at the radio station with the TV on in the background last night, I can’t help but glance up to see the fabulous people in Hollywood walking down the red carpet. Apparently the Oscars were on! It’s a good night for me to be working because frankly, I don’t give a damn.

I will never get it… why is it that we make actors and “celebrities” such a big deal? Who decided that because they can memorize a script and act it out that they should be the most adored and highest paid people on our planet? This thinking is so convoluted to me. Beyond that, people who have appeared on TV for whatever reason are famous because they are famous. Don’t even get me started on the Kardashian clan. WHY? These people are put on a pedestal, cherished and adored by millions. I don’t get it.

The red carpet roll-out started on TV hours before the award show even started. Here the famous get to parade in front of thousands of fans who only wish it could be them. They make sure their “best side” is always facing forward because, god forbid, someone takes a bad picture of them.

Folks, we are all humans. We all put our pants on one leg at a time. We all have bodily functions, disease, wants and needs. Believe me, I am beyond thrilled for those who are there because it’s certainly better than being on the other side of the carpet – but – it is our perception that is all messed up. WE are the ones buying into this stuff. We can’t get enough of living our lives vicariously through theirs. Do we really care about “who is dating who” and… this kills me, “they (shop, send mail, change diapers, etc.) just like us!” Really? They are just like us. We are all human!

How and when was it decided that people who appear on the big screen and television should be the highest paid people in our country? Isn’t this thinking crazy and backwards? With all of the people who are changing lives and helping people (firefighters, police, teachers and social services), WHY is it people were glued to their television to see “who” people were wearing? Of course, each celebrity is wearing a specific designer’s clothes because the designer is mentioned. On top of the clothes, the millions of dollars in jewelry that they wear is mostly borrowed to further rub in what that haves have! The richest people in the country get more free stuff than any of us will ever see in a lifetime!

For the unfortunate souls that do not take home the statue, they receive a goodie bag to take some of the pain away because they didn’t bring home the statue. Here is the article detailing what they got with the 2015 goodie bag. Here is an example:

While I’m on the air, I check Dailymail for breaking news stories. Most of the stories on Dailymail are there long before you will find them anywhere else. I’m talking breaking news, terrorism, Isis, the race for the White House, all of the big stuff. On this breaking news website last night, the headlines were all about the award show. We got to see who wore what and who wore something they will regret for the rest of their lives. People…. seriously? 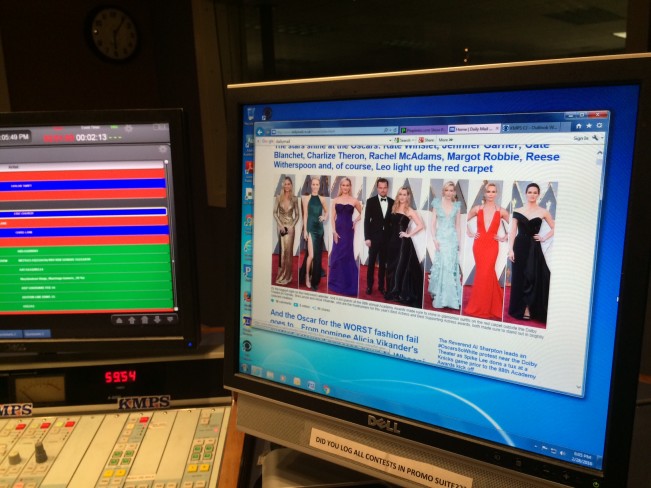 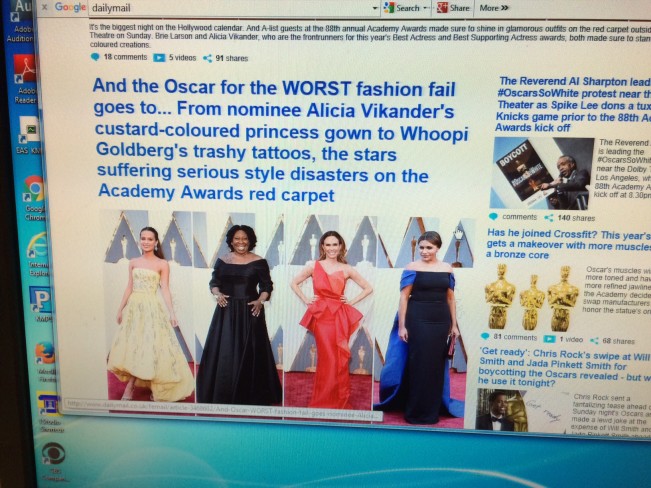 While I’m questioning our priorities as humans, on Dailymail, I run across this disgusting article about rich kids from London shoving their riches in the faces of those less fortunate. What is wrong with this world?

Every now and then I have to go off on a rant and the show last night really set me off. There is so much poverty and despair on our planet and much of that is right here in the US. The inequality of wealth in our country is just unbelievable. I will close with a video that you really need to watch detailing where all the money is. It will make you sick. Wealth Inequality in America 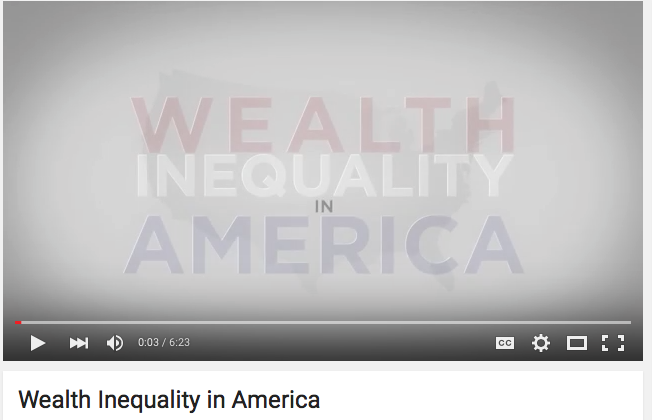